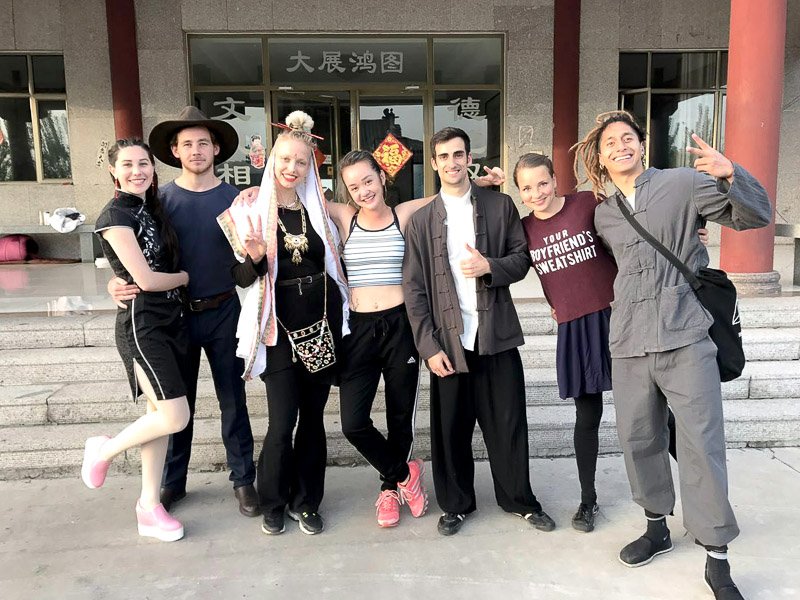 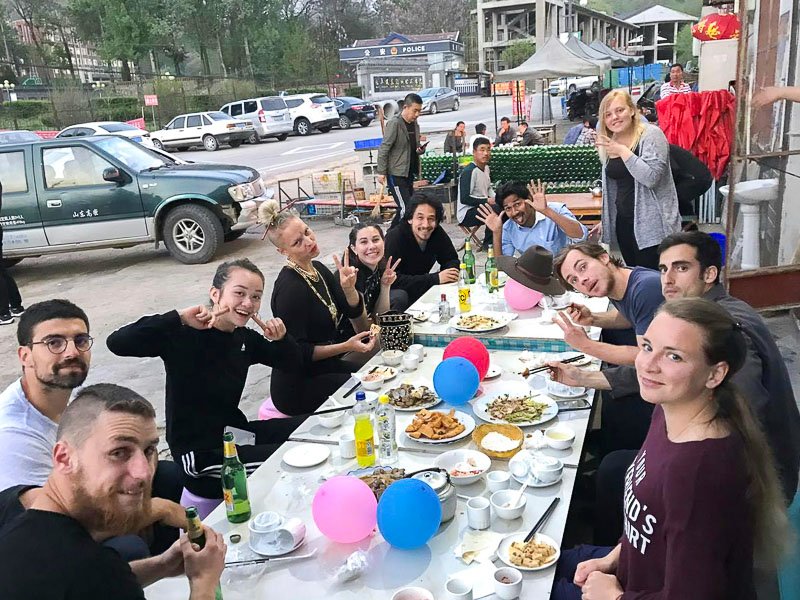 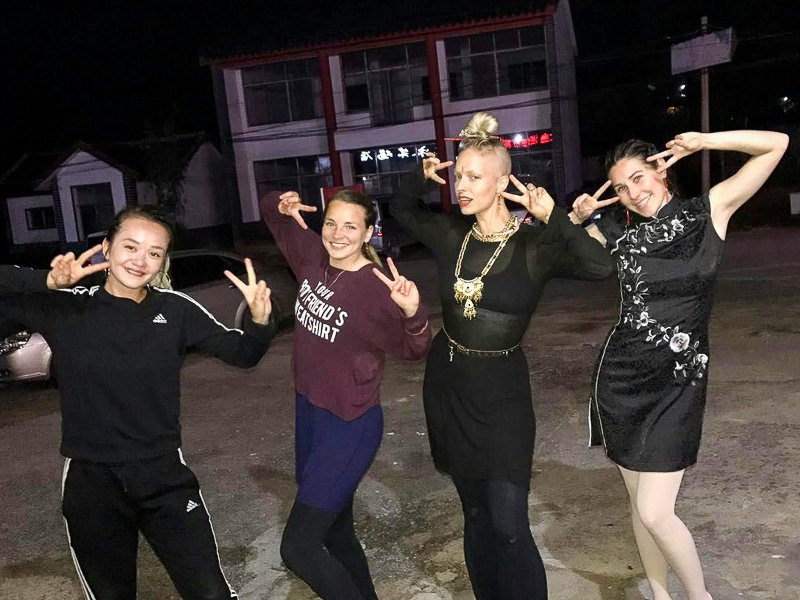 After competition, in the last week of July, I decided to take one week off. I spend most of the time working on my project MoReMe. The week went super fast and I realized that during this free time I have just touched the surface of the things I needed to do.

The first training week after a week off was connected with a huge muscle sore every single day. I barely could walk. I haven’t got them for a long time. Despite the pain, I felt rested and with energy.

The only concern of mine was the things I wanted to do apart from training. In around two months and a half I was going to travel out of China. I wanted to finish, what I had started during the break. However, if I was supposed to train fully, it was an impossible task.

I was in a trap. Or at least I thought so at the beginning.

When I stopped worrying and thought deeply about what I really felt to do, I realised that I was tired to train as hard as before and I actually didn’t want it anymore. One week break wasn’t enough for my body to recover.

Consequently, I decided to make some cuts in my training schedule. The first class I resigned from was Qin Na (on Tuesday morning, first week of August). I never liked Qin Na. Already, during last few weeks, I was doing stretching instead. Now, I had time to work or rest.

I was surprised how big impact it had on my performance during the following class. The feeling of being enough rested was amazing. Being sleepy, without energy and trying my best without good results wasn’t a case this time. Finally, I could give my 100%. I even stayed after the class to train aerial (a cartwheel without hands) – a difficult jump, which I tried to learn since six months.

Before running to the mats. I thought: “ Basia, you are safe, nothing can bad happen. If you fell down, it’s okey. You can always support yourself with hands. So have fun. Give your full power without thinking too much.”

and what a surprise!!!

There was nobody in the training hall but me, master Du and kids. I was screaming and jumping, because something impossible actually happened. Master Du smiled to me. He saw it! The person I wanted the most to see it, saw it !!!

Although, I have done it at that moment, in the next classes I couldn’t repeat it. So, I was still training it. But now I knew it was possible and I remembered the feeling.

“I run fast and there was no stop between running, jumping and swinging the right leg. I landed … surprised, because there was no effort in landing and I didn’t use my hands. It was perfect timing with enough power and speed. And I was not tense. I was actually relaxed but powerful”.


I was still thinking on my project and how to bring together training and work. I had to resign from more classes than only QiNa.

My final decision was made. In the end of the second week of August I resigned from Tai Chi classes. I still went to morning Tai Chi. Nevertheless, I didn’t do Tai Chi. This time was reserved for me and whatever I felt to do at that moment. Mostly, stretching and relaxing.

The changes weren’t over. In the next week I still was unsatisfied with my training and work. I had maybe more energy, but not enough to work after the training. Immediately, I realised I needed to skip more classes. I decided to resign from one Master Du class every day. Thus, my own training wasn’t there anymore and the schedule was as follows: That meant, right now, I was training only around 3,5 to 4 hours a day, instead of 6-7 hours. That was enough. Surprisingly, I still had muscle sore and I felt tired. But, I could feel my body had time to recover. I didn’t push myself anymore, almost at all. During power training, instead of climbing the mountain or training in the sport hall, I was going to the lake with Mantis group – lazy one 🙂 (yes, I run 40 min to get there and come back, but it was enjoyable).

I could see that it is not always good to train as much as possible. Train for what? If you feel all the time tired and without energy. You do the forms or jumps, but you cannot do them properly or improve, because there is no power left. Sometimes you even feel going backwards. How unmotivating is that?

Giving my body break, training less, was a good decision. Probably I wouldn’t do it, if I didn’t have to work, because, still, I don’t really like to do nothing. But, combining training and work was beneficial in my training and attitude. Again, I enjoyed the training . I felt almost like during holidays.

We need breaks to keep improving. Changes are equally important. Otherwise your effort will be for nothing and you will only get frustrated.

Almost everything will work again if you unplug it for a few minutes, including you. 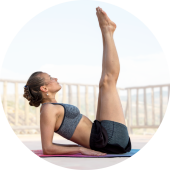 Hello :) I am happy that you are here. Let me introduce myself. I am Basia. I am a cofounder of DragonsWarriors.com. I was born in Poland in a small city close to a Baltic Sea. In 2013 I graduated MSc in Physiotherapy in Scotland. I am passionate about Movement, Traveling and Healthy Life. In 2016 I started an intensive training in Shaolin Kung Fu School in China. From that moment I decided to dedicate my life to explore and learn different movements from around the world. I love writing and sharing my experience and knowledge through articles. I hope you will enjoy reading my posts! Feel free to comment and ask questions. 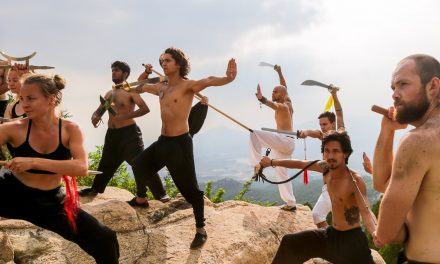 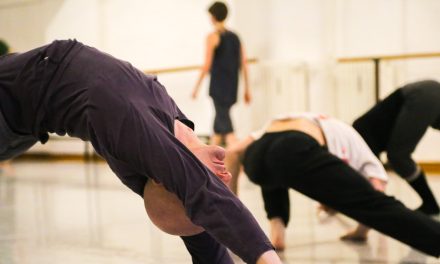 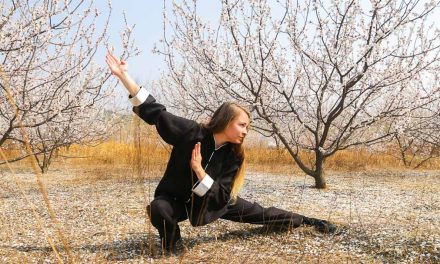 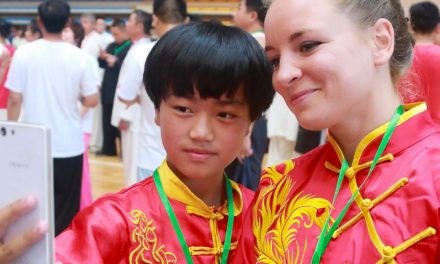 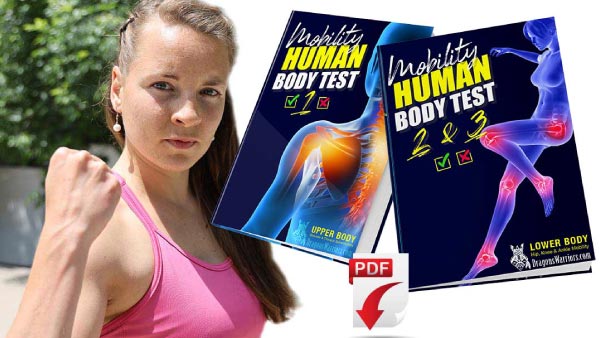 With our FREE HUMAN BODY TEST MOBILITY 1, 2 and 3 pdf files.

With these simple exercices you wil check how balanced your body is!

Great! Now check your email to download your 2 FREE pdf